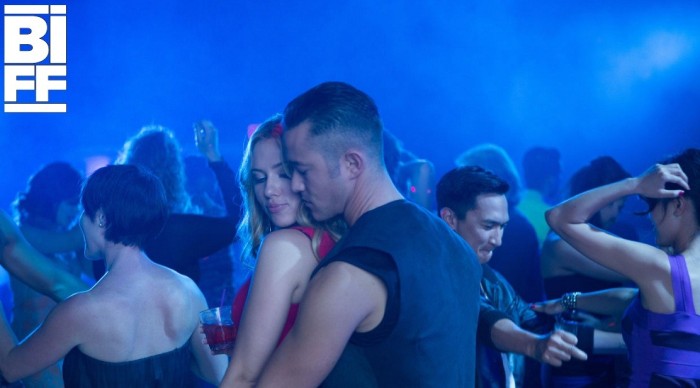 Julianne Moore is the clear highlight of the film, bringing real humanity and light to her role. Scarlett Johansson commits to a role that is too shallow to reward commitment, while Joseph Gordon-Levitt’s usual spark is smothered by his thick Jersey accent. As a director, he shows a lot of promise, but as a screenwriter he has room to improve.