I’m quickly realising that Game of Thrones needs more than two hundred words to discuss – it’s not even enough to summarise the episode! And even in a strong episode like “Walk of Punishment,” not every sliver of plot is going to succeed. 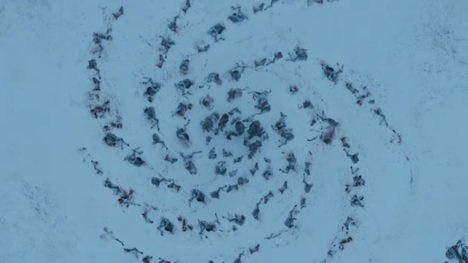 The difference between a plotline flourishing or floundering seems to have direct correlation with how much it’s featured in the episode. We spent so little time seeing Stannis be all creepy, or Jon Snow planning to scale the Wall that these scenes are hard to remember by episode’s end. I have no idea what’s happening with Theon, but his scenes were so rushed that I don’t really care. 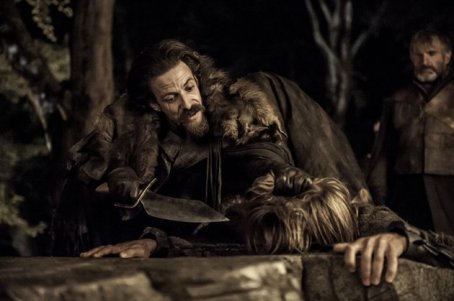 But when given time to breathe, Game of Thrones is confident, exciting television. Daenerys offering up her dragon as trade is surprising and effective because we’ve had time to ponder her dilemma. Tyrion’s storyline did little to move the plot forward, but was thankfully entertaining (though Pod’s story felt like a contrived excuse for copious nudity). The surprise dismemberment that ended the episode was abrupt without seeming rushed. The show is at its best when focusing on character rather than hurriedly moving the plot from point A to point B.

Join 248 other followers
My Tweets